Just a few weeks ago, a teen client arrived to my office stoned. I didn’t recognize it right away, but her droopy eyelids and clumsy small talk gave her away. She was surprised when I dropped the question: “Are you high?” But to her credit, she answered honestly. That’s where the real work happens. I do my best to listen, encourage, challenge, and empower teens to make connections that help them reach their goals.

I wrote this blog because marijuana use in teens worries me greatly.  At work, I meet many teens who develop serious problems in relation to their marijuana use. Like, failing grades, memory difficulties, anxiety and depression, hospitalizations, legal problems, and chronic family conflict.

But here’s the good news: Talking with your kids about marijuana can help delay their first use (if they use at all) and protect their brain.

As parents, we’ll do anything for our kids. However, we can’t monitor them 24/7. My hope is to help parents become more in the “know” so they can take better steps to protect their kids.

#1 It’s harder for parents to detect and intervene.

#2 Marijuana use in youth has increased significantly over the last decade.

Here are some astonishing statistics:

#3 Marijuana use impairs brain functioning, particularly in those under 18.

Here’s a quick summary of the research:

#4 Marijuana use has been linked to an increased risk for mental illness, and a worsening in current mental health symptoms.

Here’s a quick summary of the research:

#5 Frequent marijuana use is associated with worsening school performance.

#6 Next to alcohol, marijuana is the second most frequently found substance in the bodies of drivers involved in fatal automobile accidents.

#7 Marijuana use can lead to substance dependence and addiction.

#8 Marijuana use is riskier for today’s youth given the rise in potency.

#9 Long-term use can cause breathing problems, possibly lung cancer, and even death.

#10 This last one is purely anecdotal, but it speaks volumes to me. Nearly all of the teens I’ve known who smoke marijuana regularly lose their “spark.”

This spark looks different for each person, but here’s what I’ve noticed.

What Can Parents Do

Quitting Weed: The Complete Guide by Matthew Clarke – This is my absolute favorite book about this topic!!!!!! The author writes well and shares his own personal story and the specific steps he took to quit smoking marijuana after many years of addiction. 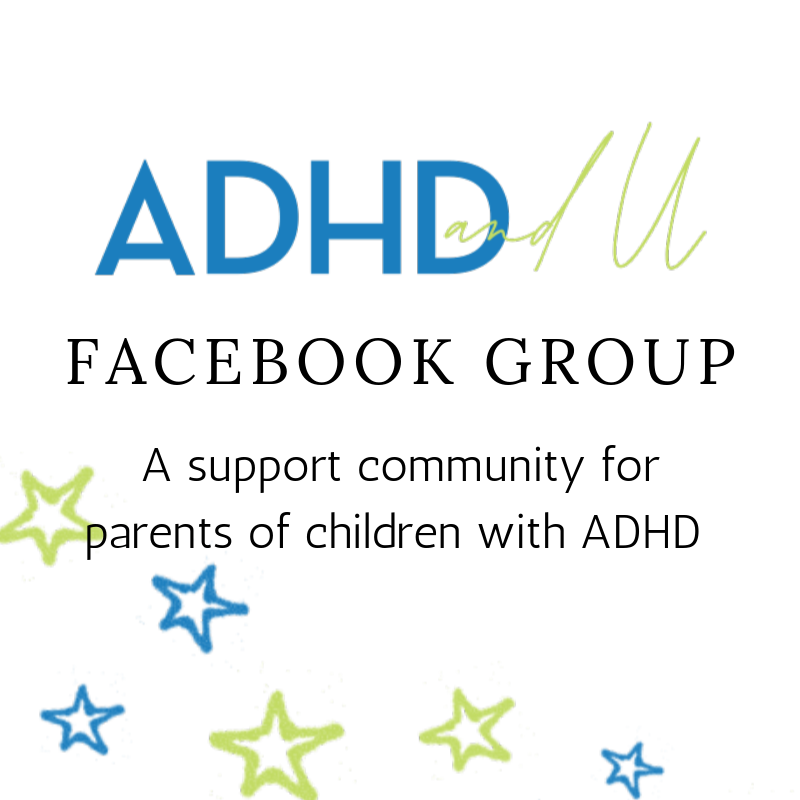